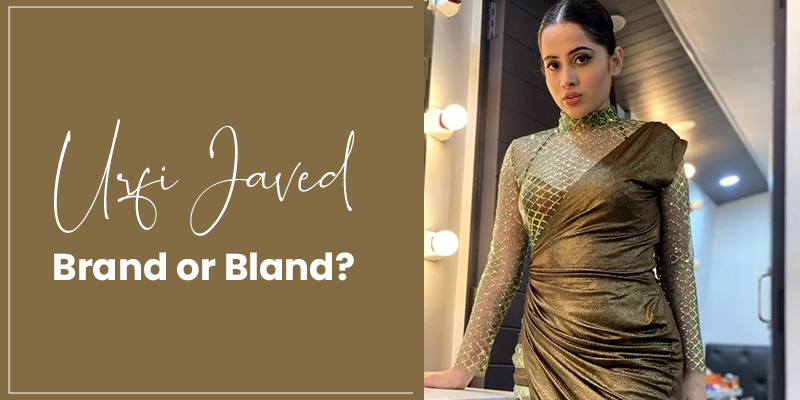 We think the dialogue naam to suna hi hoga must fit the best with Urfi Javed, right? Because we know you all keep hearing of Urfi Javed dress. Some people like Urfi, and some hate her. But you will rarely find someone who does not know her.

Over time, Urfi has become an internet sensation with bold outfits, controversial statements, and insane confidence. And this time, we bring you a quick recap of some of the most unbelievable outfits worn by Urfi. We guess you are ready?

Ps- This is not a negative backlash but an appreciative look-through at Urfi’s outfits that she slayed unapologetically.

Before we jump to the present-day sassy Urfi, let’s look at where she comes from and what her younger self was like. 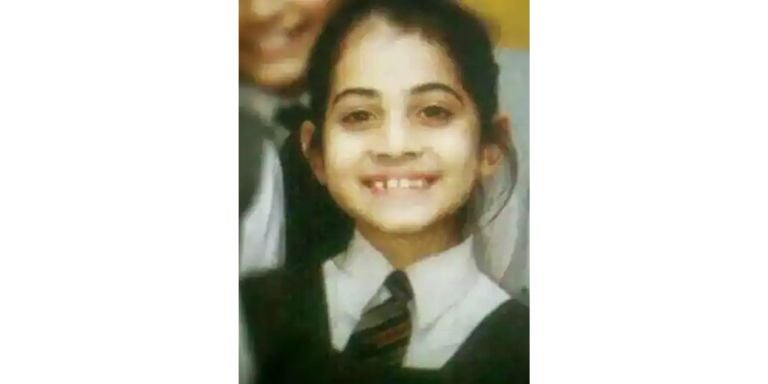 Urfi Javed is a TV actress and an Instagram fashion influencer with 4M followers. She was born on 15th October 1997 in Lucknow. She did her schooling at City Montessori School and graduated from Amity University, both in Lucknow.

Urfi Javed age, currently, is 26 years old and she lives with her mother and sisters. Her childhood was not very pleasant, as she was mentally and physically tortured by her father. Depressed by her father’s toxicity, Urfi ran away from her house with her sisters and mother.

Urfi Javed Father didn’t let the actress have pleasant memories of her childhood, and to this day, she tries to keep her silence on the topic. Urfi had to make her way out of the abusive life to the limelight she enjoys today. And so she seeks peace and growth in the way she dresses. 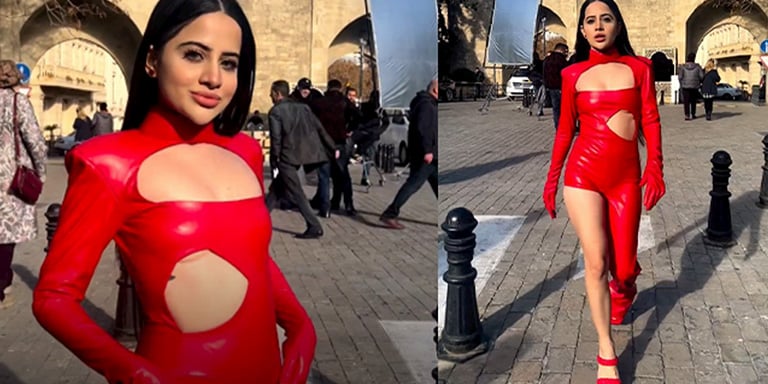 This Christmas, Urfi decided to dress all red and pretty. A unique yet royal, this jingle bell jumpsuit was probably the best in her collection.

Urfi was enjoying this front bold-cut jingle bell dress during her recent trip to Azerbaijan. She captioned it “Your Santa is here, make a wish.” 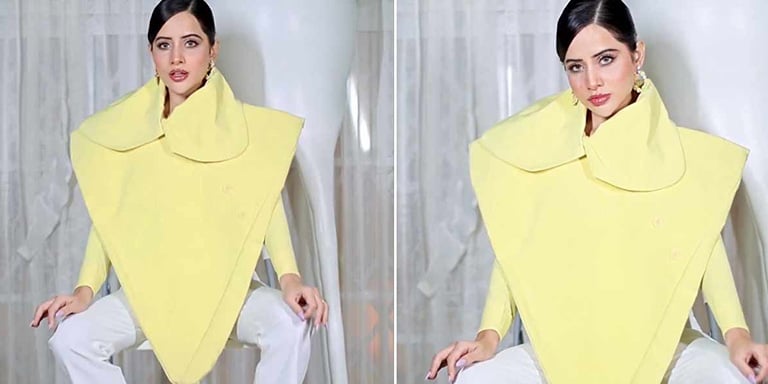 While some praised Urfi Javed latest dress, some trolled her brutally by calling her names like a samosa, as the outfit resembled one.

A Dress Of Broken Glass Pieces 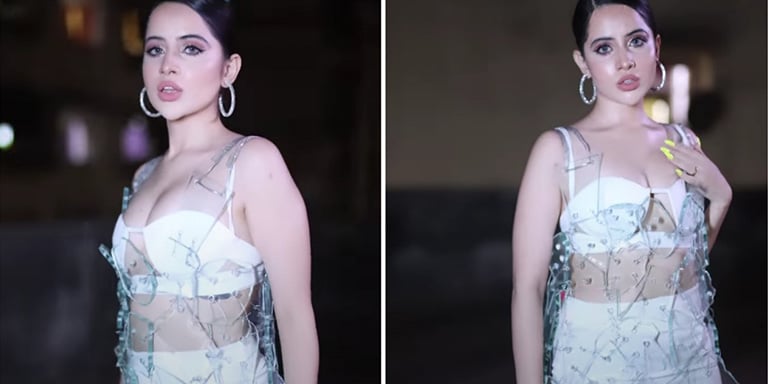 Just like every other time, Urfi took it to another level by wearing a dress made of broken glass pieces. However, she later removed it as she got bruised all over.

The dress was over 20kg, as claimed by Urfi. The actress, surely, does not shy away from showcasing her bold avatar. 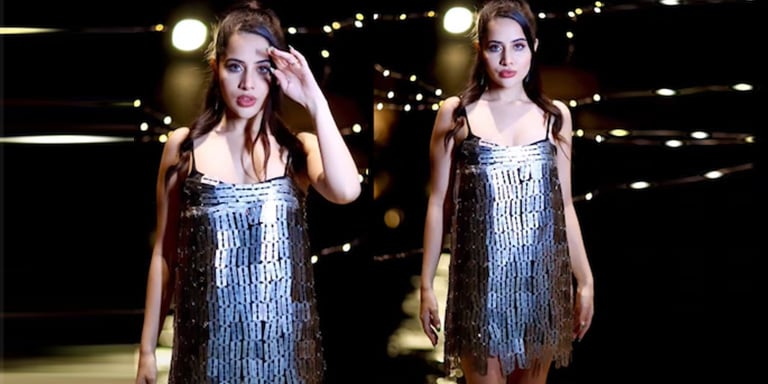 After so many eccentric outfits worn by Urfi, this razor dress got some real backlash. People commented several things like she could have hurt someone around her if not herself.

But the fashion diva has never once listened to what others have to say.

A Dress Of Her Photos 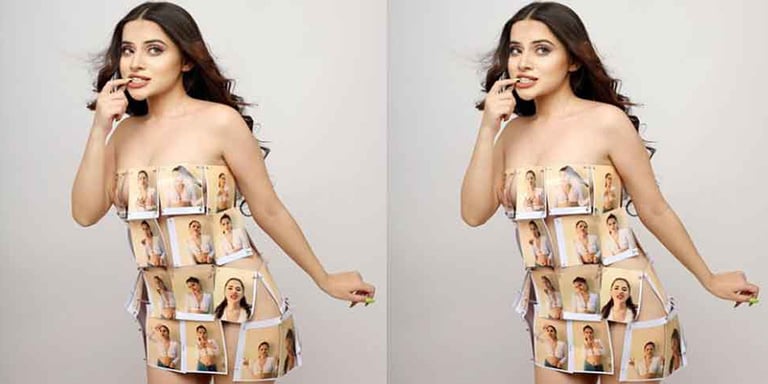 Urfi was said to have taken the concept of self-love a little differently as she released her video where she was wearing a dress of her photos.

Although it was unimaginable, the idea was still fresh. 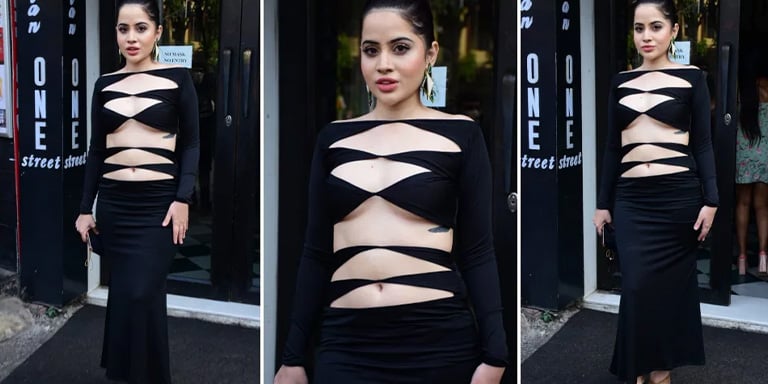 The actress allegedly copies Hollywood but states that she merely takes inspiration and sometimes encounters coincidences.

Well, what could be the story behind this classy black cut-out dress? 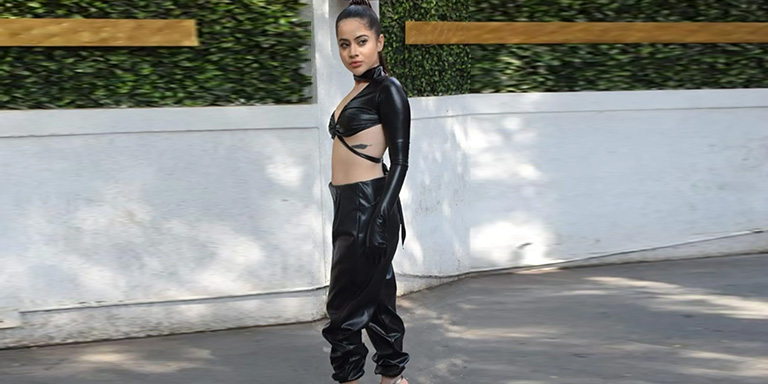 Urfi’s black leather-like cut-out two-piece reminded people of batman, so they started calling her batwoman. The outfit speaks volumes of her confidence and creativity. 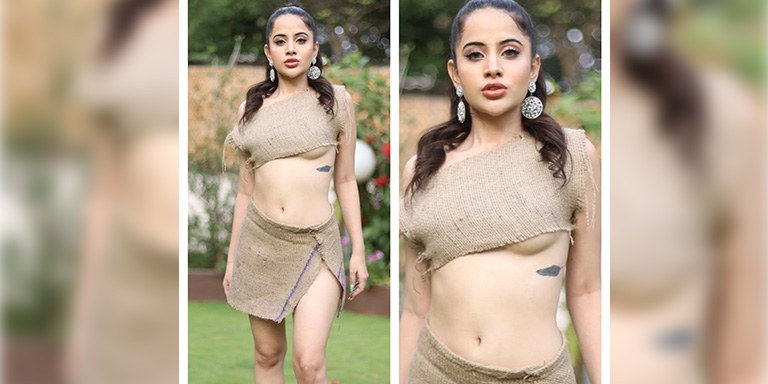 Who could have thought of making a two-piece with sacks? Well, Urfi does what people think is undoable. The two-piece made of bori got her immense attention. The outfit, when put together, was actually looking like a pretty creation.

The actress got fewer trolls and much appreciation for this. 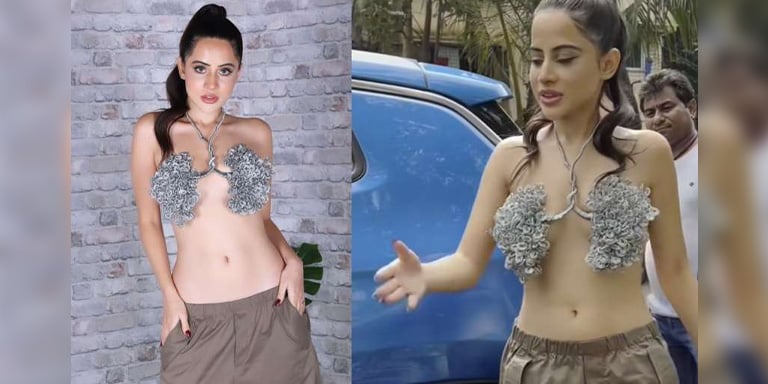 This lung-shaped silver top was said to be inspired by Bella Hadid. Urfi paired it up with loose low-wait joggers and pulled up her fashion game.

And while people were calling her names, many were seen appreciating her and commenting things like you’re my favorite. 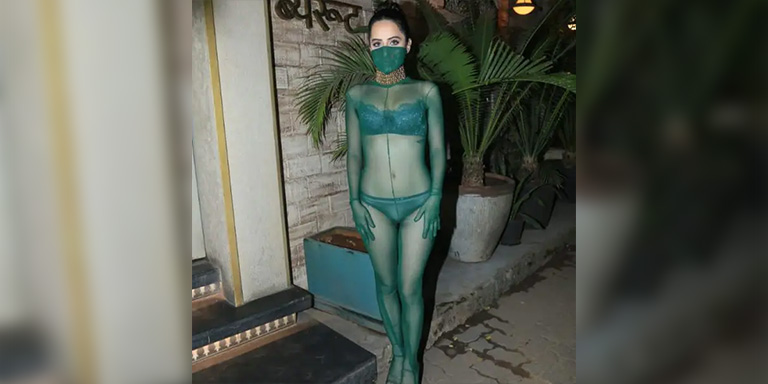 The TV actress recently attended an event in an unimaginable green net bodysuit paired up with a choker necklace. She posed to the cameras around and posted a video about the same on her gram.

Urfi, in her reel, put ‘Darling’ as a background song and wrote “This song suits me.” 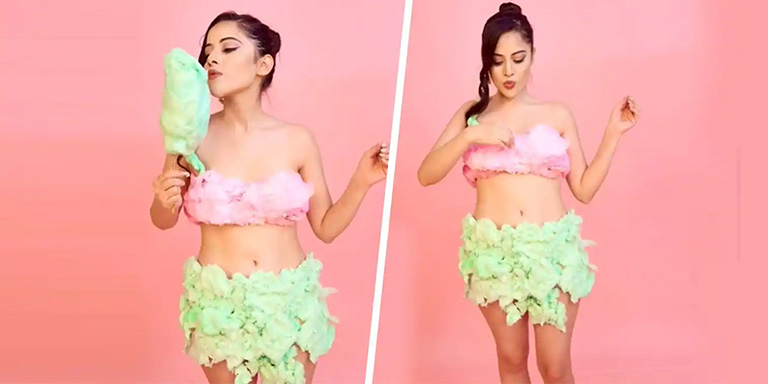 This cotton candy dress was one of the most controversial outfits on Urfi’s part. She uploaded a reel where she ate the candy from her outfit.

While many people trolled her for the guts she showed, she seemed to enjoy her outfit.

While Urfi Javed always wears out-of-the-box outfits, she has made it clear several times that she does not do what she does to serve the trollers. Anyway, we feel that the best thing about Urfi is her glowing skin and on-point makeup.

Recently, she wore a pretty suit on a beach. Trollers didn’t let her have her moment and trolled her for not wearing a bikini. Nevertheless, the actress managed to land herself a role in Netflix special extremely popular Fabulous Lives of Bollywood Wives. 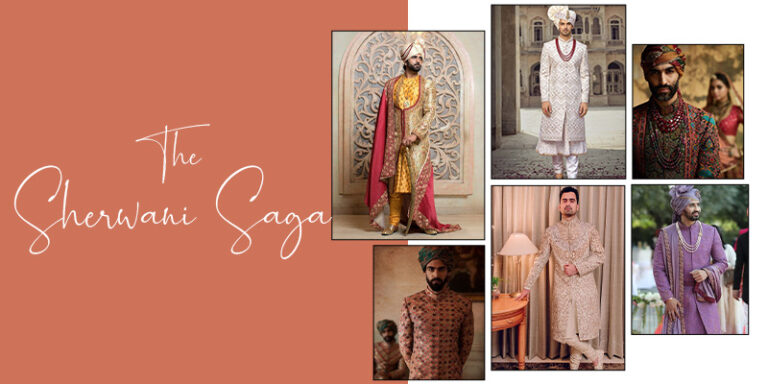 Designs For Groom Sherwani To Try This Wedding Season 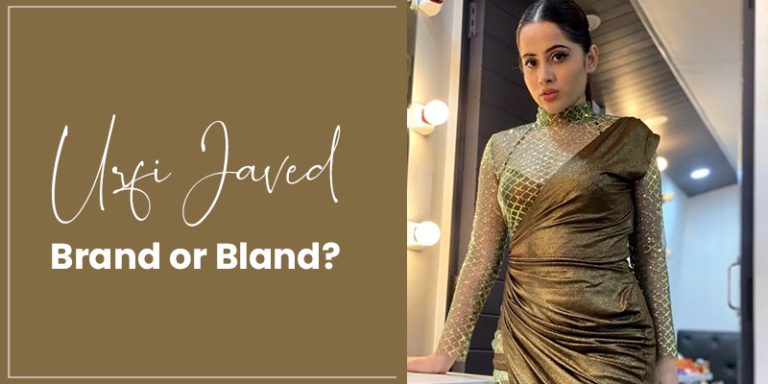 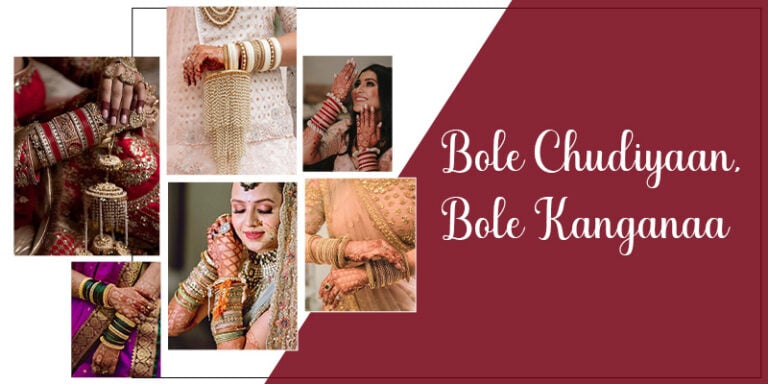 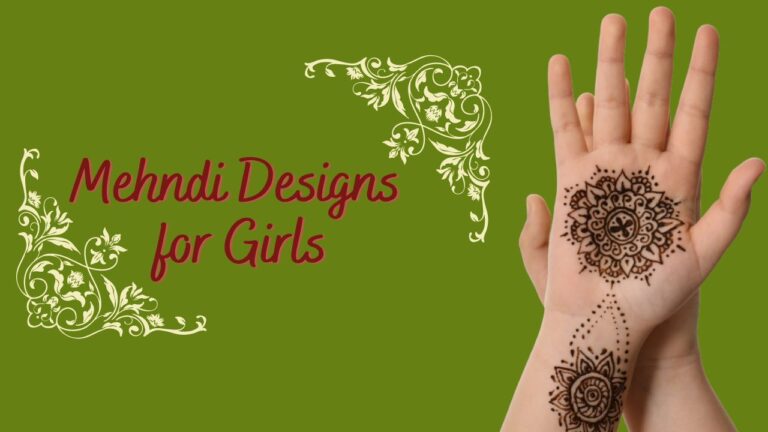 Latest Mehndi Designs For Girls In 2022