As the world gears up for another world cup in Qatar, players are not only looking to up their sporting game, but all eyes will be on the hairdos that players would be rocking. For a long time, footballers have been style icons for many of us. Almost all of us tried to copy David Beckham’s or Cristiano Ronaldo’s hairstyle at some point in life.

The World Cup is, without a doubt, the ideal place to build a name for yourself and introduce yourself to the world, preferably via your skills as a football player but, in some situations, by your haircut. So without any further ado, let’s have a look at some of the most iconic at some of the previous FIFA World Cups: 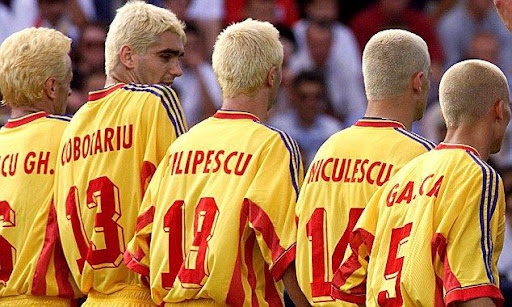 The Romanian national team bleached their hair blonde for the 1998 World Cup, which resulted in them sporting one of the most distinctive hairstyles ever seen on a team competing in a sporting event. After beating England in the group stage, the Romanian team thought it would be a good idea to make this move to bring them further success.

However, the Romanians could not advance past the round of 16, where Croatia defeated them. The occasional blonde look is something that everyone hopes to get at some point in their life, but this was a completely different thing altogether. Their hairstyle is reminiscent of Eminem’s Slim Shady look from the 2000s.

David Beckham has been widely regarded as a trendsetter in men’s hair for the past three or four decades. It’s almost impossible to keep track of the numerous hairstyles that the football star-turned-fashion icon has successfully worn.

However, one of the fan favorites came in the 2002 World Cup, where he was seen rocking a Faux Hawk. A variant of the hairstyle is known as the “Mohawk.” The hair’s length is longer in the center of the head with trimmed sides. 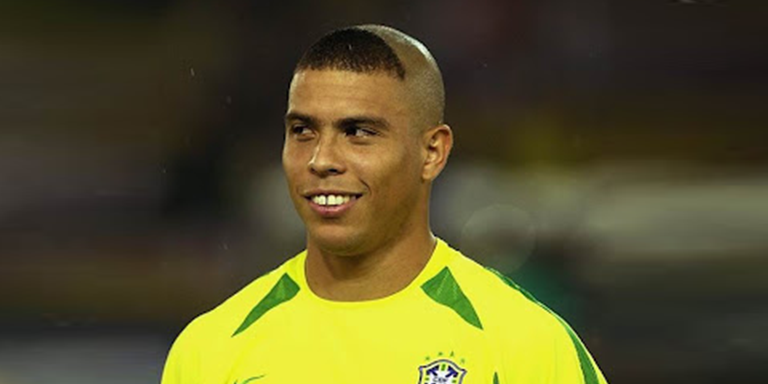 Our list was only complete if we included the holy grail of the wackiest world cup hairstyles, Ronaldo’s pyramid shape shave. The Brazilian legend won the world cup and the golden boot, but his hairstyle was not far away from making the headlines. Later, he stated that he got this haircut to keep the journalists from discussing his injury at that time. 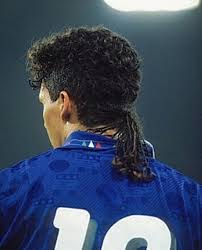 The legendary Italian soccer player Roberto Baggio was famously dubbed as “Il Divin Codino,” which means “the heavenly ponytail.” The Italian forward made the headlines for two things: his rat tail ponytail and the missed penalty shot that caused Italy to lose the World Cup title in 1994. 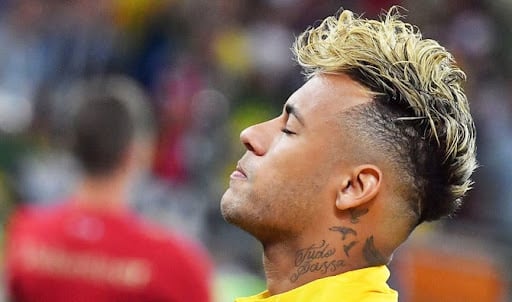 Another man who enjoys experimenting with his appearance frequently is Neymar Jr. Brazil’s 2014 World Cup, saw the Brazilian striker bleach his hair blonde and shave them at the sides. However, Russia’s 2018 world cup saw him sporting the noodle hairstyle, a curled short blonde look. Let’s see which look Neymar will be pulling for the FIFA World Cup in Qatar. 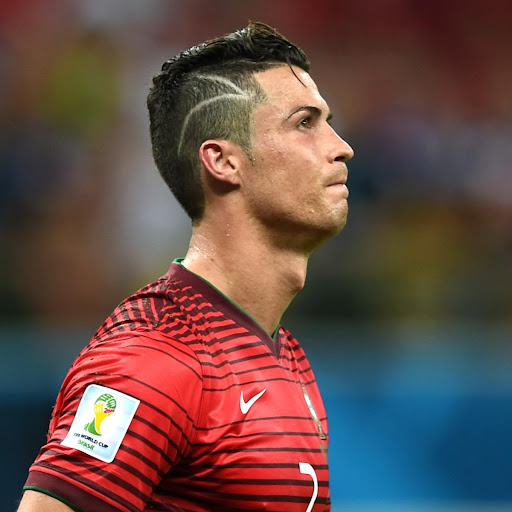 Throughout his career, we’ve seen Ronaldo sport various hairstyles, including Ronaldo with long hair and Ronaldo with curly hair, amongst others. In 2014, Cristiano Ronaldo sported a zig-zag fade during the 2014 FIFA World Cup. It was dedicated to a young patient who had successfully undergone brain surgery. The zigzag design was meant to symbolize the surgical sutures the boy had received.

During the 1998 World Cup, Nigeria and Inter Milan star Taribo West upped his hair game by sporting green beads as a tribute to the Nigerian national team. West pulled this off with style, making his hairdo out of the box, colorful, and vibrant.

Last but not least, Colombian skipper Carlos Valderrama. The Colombian playmaker sported the best afro for three World Cups in soccer history. The hairstyle donned by Valderrama is likely the one that has been the most iconic throughout the history of football.

Players from all countries and ages will compete in this year’s World Cup in an effort to take home football’s most coveted trophy, the World Cup. Fans will not only cheer for their team, but they will also be on the lookout for the freshest trims and haircuts. Football fans will imitate the hairstyles of their favorite players, whether it is Jack Grealish’s haircut, Xavi Simon’s dreadlocks, Cristiano Ronaldo’s fade, or Messi’s Scissor Cut Quiff. The world football stage is set in Qatar for the athletes to go out and make their country proud. 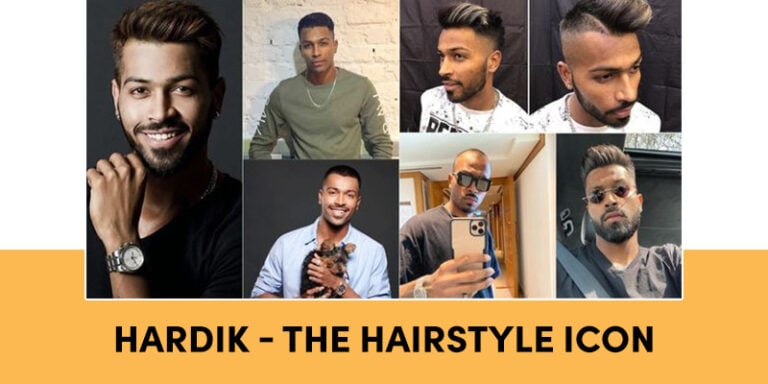 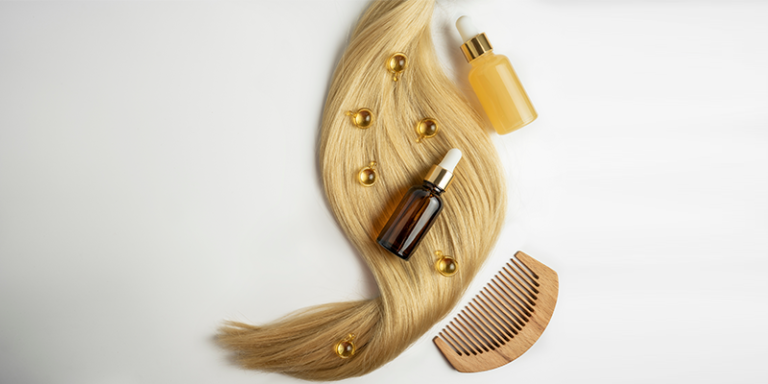