The Gen-Z expression of “Catphishing” 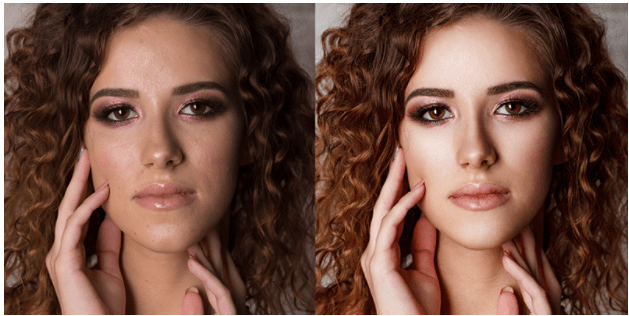 Quote of the Day

A woman whose smile is open and whose expression is glad has a kind of beauty no matter what she wears.

You’ve scrolled through their Instagram. Clicked on that red heart button to show your appreciation towards those gorgeous golden hour pictures….However is it too good to be true?

If you are all updated with pop culture and “Gen-Z” terminologies, then I am sure you have come across the term “Catfishing.” It has been gaining popularity through a documentary/television show called “Catfish” in which two moviemakers meet with youngsters who have tried out online relationships and start upon new journeys to find out if these individuals are real or even exist.

But What Really Is CATFISHING?

According to a simple google search, “A catfish is someone who pretends to be someone they’re not using Instagram or other social media accounts to create false identities and personalities, particularly to develop and pursue deceptive online romances.”

I am sure a lot of you have seen those picture-perfect transition videos where one swipe of a brush/hand changes the entire look, while the hair and makeup are done flawlessly, which leaves our jaws dropping. However, the big question still remains! Is it just a little concealer here and there to make one feel more confident and bring out their best selves or completely changing their entire appearance to convince people that in reality, they do have that picture-perfect “woke up like this” moment?

The idea of catfishing is to convince someone that “you are someone you are not.”  Makeup, clothes, hair, prosthetics, fake accounts, edited images, and a huge number of factors play a role in determining whether an individual is catfishing or not. However, this huge umbrella has gathered some specific areas in the domain of makeup. Since the current times, the makeup and beauty industry has been booming with new launches, campaigns, and more.

So what really leads people to take such a drastic step in changing their entire personalities and identities? Is it the fear of society? Is it to gain acceptance? Is it to merge into the so-called “hip n happening” crowd? The questions are numerous but the answers still remain in a blind spot.

More often than not, men have admitted noticing and paying more attention to women who have a “conventional” pretty face. We have often heard of the phrase “Love at first sight” which loosely translates into what we see and find attractive, unlike our personalities.

So, how does catfishing really play a role in all of this? 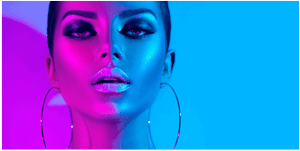 There is a fine line between fantasy and reality; catfishing often blurs that line. From picture morphing apps which are easily accessible with one tap on our phones to filters, angles, lighting, makeup, and clothes; the current generation lives and breathes around these technologies which often creates a distorted version of themselves in their mind, which can cause harmful mental traumas in life ahead. 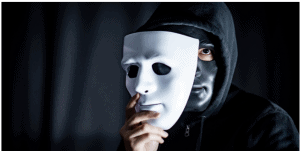 Stolen passwords, fake accounts, identity thefts, blackmailing and extortion have become extremely high and alarming in the current times. Real-life instances where the victim has been lured in through dating apps via identity thefts have often popped up on our screens. Prosthetics and makeup play a huge role in transforming an individual and this is where catfishing might also play a huge role. 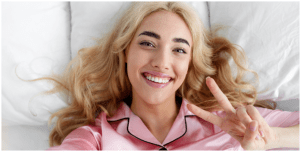 Have you ever come across a perfect “woke up like this” selfie and wondered if people really wake up in the morning looking that flawless with perfectly done hair and eyebrows? With changing times, people are busting several catfishing images and videos on social media which sets an unrealistic expectation for men and women. 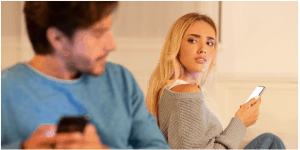 This includes finding a partner with one tap on our smartphones. From multiple suitors on numerous dating apps to the so-called “conservative” matrimonial websites, we are a generation of people who are not afraid to experiment till we find our perfect match. However, with the hook-up culture and causal on-off dates, the chances of catfishing have increased at an alarming rate. People usually meet on video calls while putting on makeup, filters, and body enhancing apps via which it is really difficult to make out how one actually appears. While meeting a partner in person, people often feel cheated and lied to as they compare their faces with that of their pictures.  In current times, the dating scenario has changed drastically as compared to our previous generations. 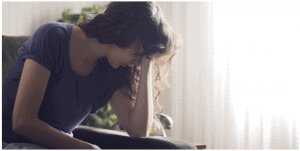 People who suffer from chronic anxiety, depression, and a host of other mental issues may react very differently as compared to the normal folks in situations like this. These triggers may feel like panic attacks in some cases, especially if the victim is on a path to recovery. This further causes delays and in some cases a threat to their lives. They often associate the pain and hurt with that of being cheated and rejected.

To sum it up, “Catfishing” is something that has destroyed a lot of lives. In current times it is used as a light “joke” among Gen Z, in which an individual who uses makeup and fancy garments are looked down upon and bashed for enhancing their appearance. Predators are still roaming at large who target innocent victims while luring them into this never-ending trap. However, is wearing makeup a form of catfishing too? We will leave that up to you all to decide. Get Glowing With The Ultimate Monsoon Skincare Guide For 2022 How to take care of your hair during the rainy monsoons 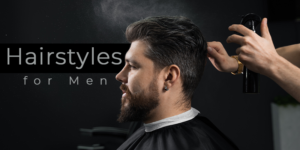 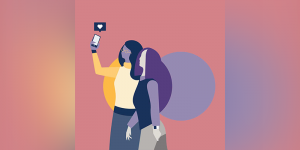